Our Mission and Vision

We are passionate about helping people and companies grow and develop in a fun way! Our unique setting, curriculum and professionally designed action track promotes teamwork and comradery. By engaging with people and companies in Western Michigan, we believe that our Elevate Leadership and Team Building Academy has the capability to enhance the overall relationships within our community and thus help foster positive business practices and collaborations. We hope to share these successes with you! 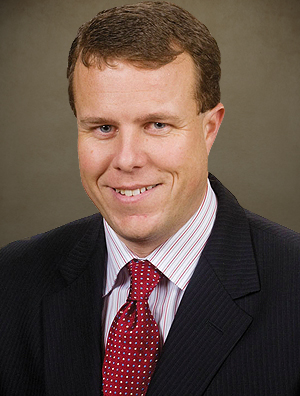 Aaron Zeigler has been president of the Zeigler Auto Group since 2002. His passion for culture, training and development led him to create Elevate housed within the Zeigler Motorsports Facility in Kalamazoo, Michigan. Zeigler surpassed 1 billion dollars in sales in 2016 and continues to grow at a fast rate!

He is a member of the Young President's Organization and also serves on its board for the Michigan-West Chapter. He currently is on the board of directors, the Governance and Nominating Committee, and the Audit and Finance committee for Southwest Michigan First and on is an advisor for the Haworth College of Business at Western Michigan University. When not working, Aaron is an avid sportsman and heavily involved with many local charities. Aaron raced Jet Skis professionally for 5 years winning the National Championship in 1993. He currently is involved in hockey, tennis, skiing, ironman triathlons and running marathons. 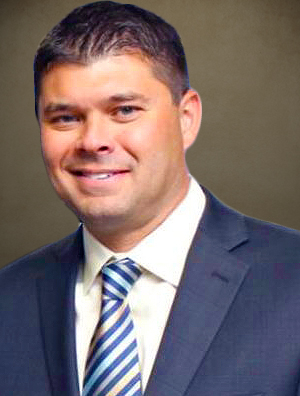 Mike Van Ryn oversees Elevate Leadership & Team Building Academy and is also the primary instructor. He will work directly with your team to ensure a first-class experience! Mike utilizes his past success in educational administration and his accomplishments with the prestigious Zeigler Auto Group to facilitate a program that caters specifically to what your team's goals entail. Mike has become an expert on how to combine culture, leadership, communication and team building skills in a meaningful way to assist your team in realizing a successful future. Outside of the office, Mike enjoys spending time with his family, golfing, snowmobiling, skiing and has even completed several triathlons over the years. 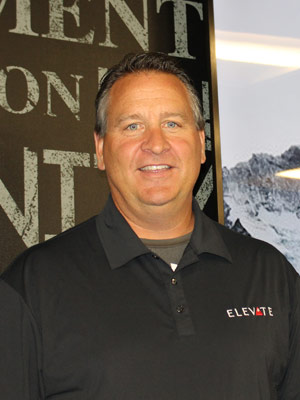 Jim Culhane is an Elevate team member who has brought an extensive knowledge of both the media and sports industries through his 20+ years of experience as a professional athlete, college coach, analyst and business man. Jim brings unparalleled expertise and insight on what it takes to cultivate and sustain a strong team environment to the Elevate program. He has played a key role in making sure YOUR team's experience with the Elevate Academy points you towards a successful future. When Jim is outside of the office, he enjoys fishing, golfing, spending time with his family and sharing stories of his hockey days as a professional player and college coach! 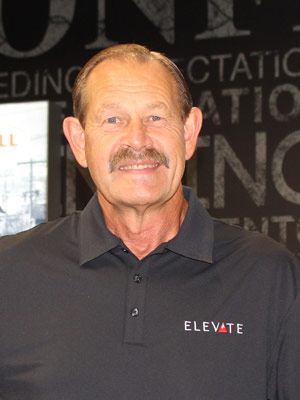 Larry Plaisier has remarkable track record of success within education, business and sports. His coaching insight regarding the development of learners, athletes and an array of different business individuals through his 35+ years of knowledge and experience in educational administration is second to none. Through all of his professional and personal endeavors, Larry has become a key consultant and facilitator for not only the Elevate program, but has a keen ability to assist in tailoring the Elevate curriculum for each individual customer's goals. When he's not working with Elevate, Larry enjoys hiking, backpacking, fishing, hunting and anything that gets him up and moving, including spending time with his grandkids. 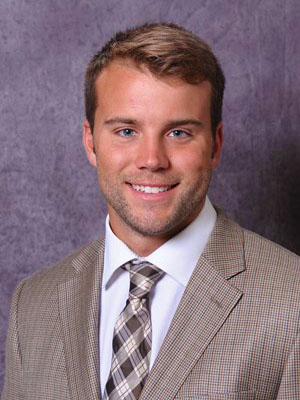 Zach Terrell is an Elevate team member who brings a dynamic youth element through his experiences of being a three year captain of the Western Michigan Broncos cotton bowl and MAC championship football team, national scholar athlete of the year award winner, and Heisman semi-finalist. His accomplishments on and off the field are a direct result of the leadership, culture, and team development he has experienced throughout his time at Western, and through his brief time in the NFL. Zach challenges all people, despite the labels and limitations placed on them by others, to become an effective leader, asset to a positive culture, and a dependable teammate. Outside of his involvement with Elevate and Zeigler Auto Group, Zach finds himself training QB's in the Kalamazoo area, hanging out at the lake, and watching Netflix. 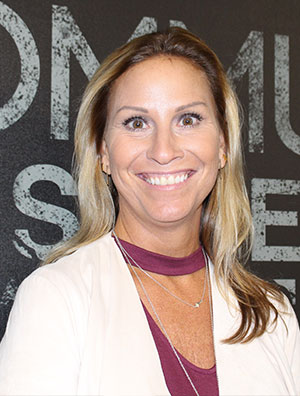 Betsy brings over twenty years of experience in sales, marketing and business development to Elevate. She has volunteered and sat on fundraising boards for area schools, Kalamazoo Junior League, American Cancer Society, Kalamazoo Diabetes Association and was the 2016 guest speaker at the Portage Northern cancer walk "Relay for Life." Betsy brings her personalized touch and expertise in event planning, coordinating and networking for private, corporate and community events! She has been married to husband Jack for 18 years and has two children Joe and Evelyn. Betsy's love for her family and friends is her everyday drive. In her spare time she loves hanging out at the lake! She is proud to be a part of the Zeigler Motorsports and the Elevate Team! 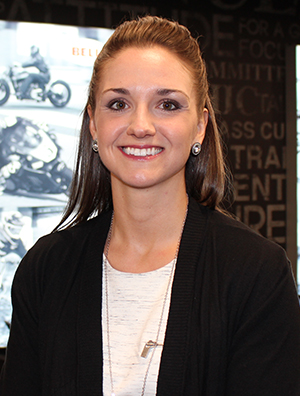 Ariah Wilburn is an Elevate team member who is passionate in helping others reach their full potential personally and professionally. Ariah brings an abundance of sales, marketing, and recruiting knowledge developed with her 10 year journey at Zeigler Auto Group and understands what it takes to build a winning culture. Upon pursuing her initial passion in the dental field and graduating with a Bachelor of Science in Dental Hygiene at Indiana University South Bend, Ariah shifted gears and exceled at various positions with Zeigler. Ariah enjoys leading manager and sales trainings, is an instrumental team member for the recruiting department and sits on the company champion task force. She also is a proud recipient of the Zeigler PRIDE Award. She loves to inspire others to be the best versions of themselves! Outside of the office Ariah enjoys spending time with family and friends. Ariah is an avid mountain biker, camper, golfer and even does cross fit and sand volleyball. You'll find her spending the majority of her free time on her wood working business Spread the Joy Carpentry & Crafts.

World Class Organization For Over 41 Years

Zeigler Automotive Group is one of the largest privately owned dealer groups in the nation with 71 franchises and 23 locations in Illinois, Indiana, Michigan and New York. Vehicle brands represented include the majority of domestic and imported manufacturers.

Founded in 1975, the company ranks among the top 1% of automotive dealers in the U.S., and has earned recognition for its commitment to both customer service and employee satisfaction. Recently, Zeigler Automotive Group was named one of the 101 Best and Brightest Companies to Work For in Illinois and Michigan. 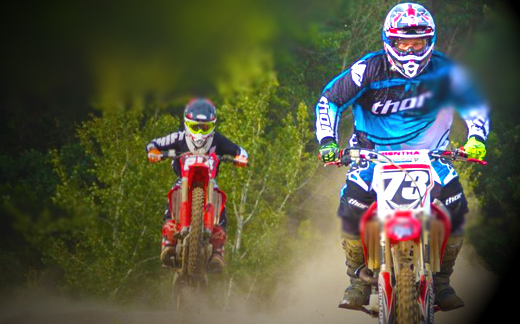 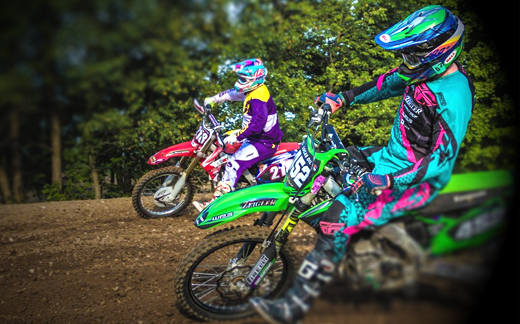 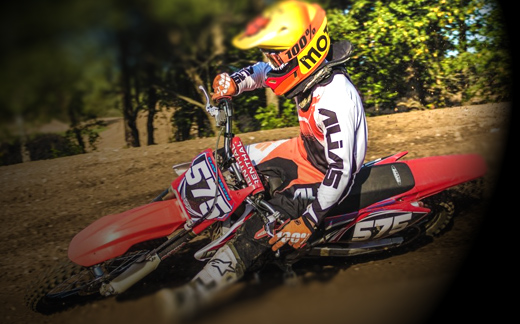